A company operating in the plastics and metals processing sector, located in two production plants, was working in outdated data centers.

This company operates in the plastics and metals processing sector. 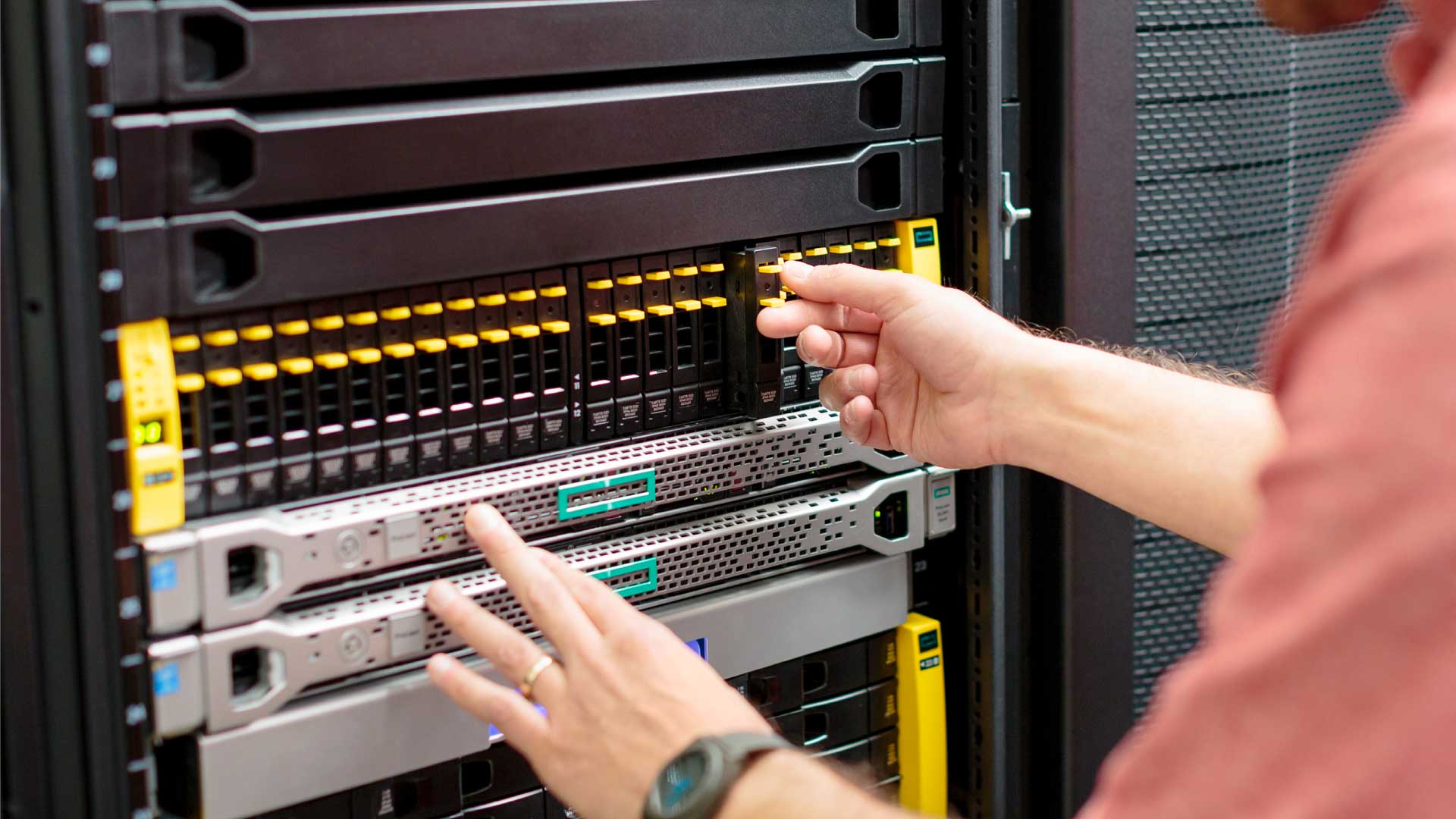 Lack of solidity and management difficulties led this company to evolve its infrastructure and seek a solution that offers continuity, solidity and speed. In addition, the company needed to overcome any downtime of one of the two servers, intervening with a disaster recovery and recovery policy.

After careful analysis, a solution of two HPE Simplivity nodes installed in a VmWare environment and Sophos XG technology for VPN connection and failover between offices was proposed and provided to the company

HPE Simplivity allows the creation of a hyper converged cluster with only two nodes. In this case, given the limited connectivity between offices (Max 80 Mb) it was decided to create two separate data centers in vcenter and create backup policies managed by Simplivity, so that the VMs of both datacenters can have a backup copy both in their own datastore and in the remote datastore; HPE technology has deduplication and compression capabilities that enable local storage of more than a month’s worth of backups.

VLANs were propagated between the sites using Sophos’ RED (Remote Ethernet Device) technology, making virtual machine recovery almost instantaneous in the event of a disaster at either site.

Overcome the barriers of your infrastructure.